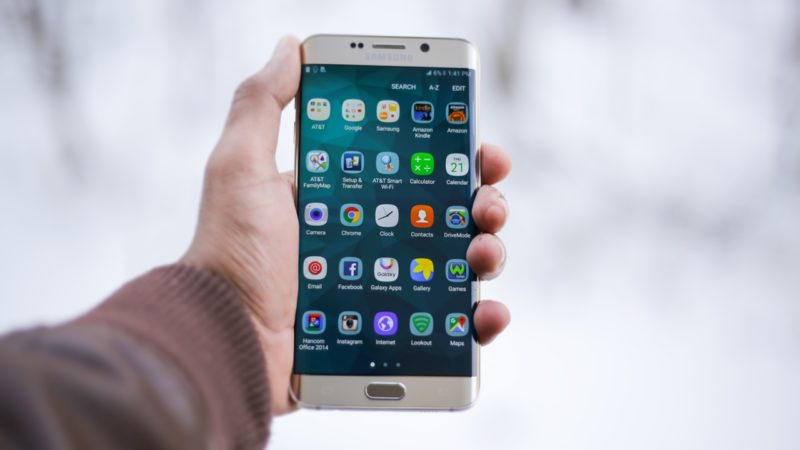 Airbnb may not be ready to unveil its new travel services app, Airbnb Trips, just yet, but in the meantime the company is giving its flagship application a big makeover. The upcoming version of the main Airbnb app will introduce a number of new features for hosts, including things like message templates for quicker replies and a calendar that lets them easily see who’s staying when, at what rate, and more.

The changes aren’t live immediately, the company says, but will rather roll out over the next couple of months.

The revamp itself was prompted by host feedback during

last year’s Airbnb Openconference. Hosts said they heavily rely on the app because, often, hosting isn’t their full-time job. Instead, they manage much of their activity, including responding to incoming messages, while on the go, the company found.

With the new app, messaging will be featured more prominently and given a smart upgrade.

Where before, the Inbox was buried in the app’s navigation, requiring four clicks to access, it will now sit directly on the homescreen as the first button. In addition, hosts will be able to store responses to frequently asked questions in order to answer guests’ messages more quickly without having to type out responses on their phone’s small screen, or copy and paste from a saved document. 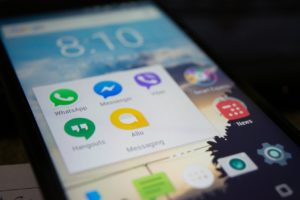 Instead, hosts can use these “message templates” to create pre-written responses to questions, like requests for directions, or those about the check-in and checkout times, requests for the Wi-Fi password, and more. In the messaging interface, a new option will let hosts pick one of these saved responses with a tap, which they can then choose to edit or just send through.

The app also lets hosts share photos through messaging, which brings it more on par with a true messaging experience.

In addition, the updated Airbnb app will include a new calendar feature that allows hosts to see their bookings through a variety of different views. For example, the “Overview” screen will show the dates that are booked and free for all their listings at a glance, while another screen lets you drill down into each booking to see more information.

Tabs at the top of this screen let you switch between a “month” view that will show the faces of the guest overlaid on their booked dates, while a “details” screen lets hosts see bookings, availability, and rates by day. You can even click into a day and toggle the availability on or off, and adjust the pricing. 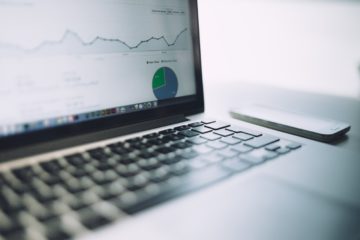 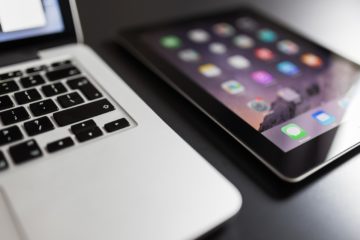 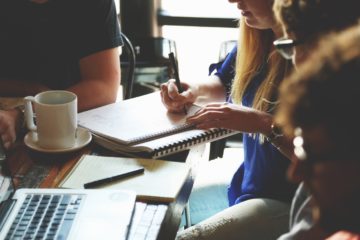