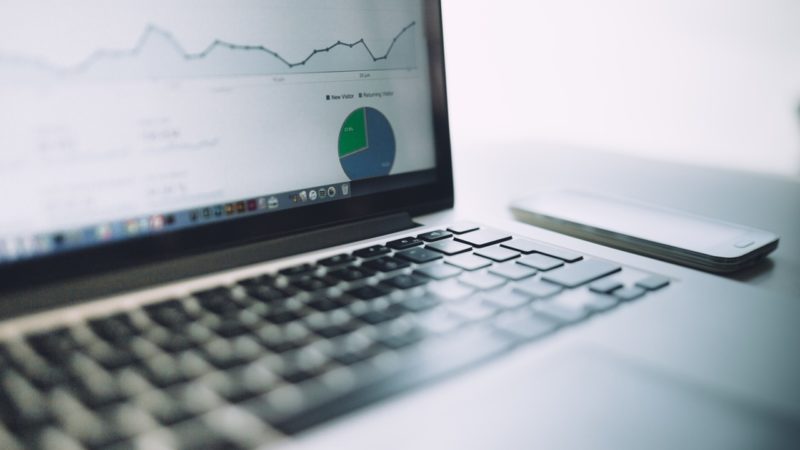 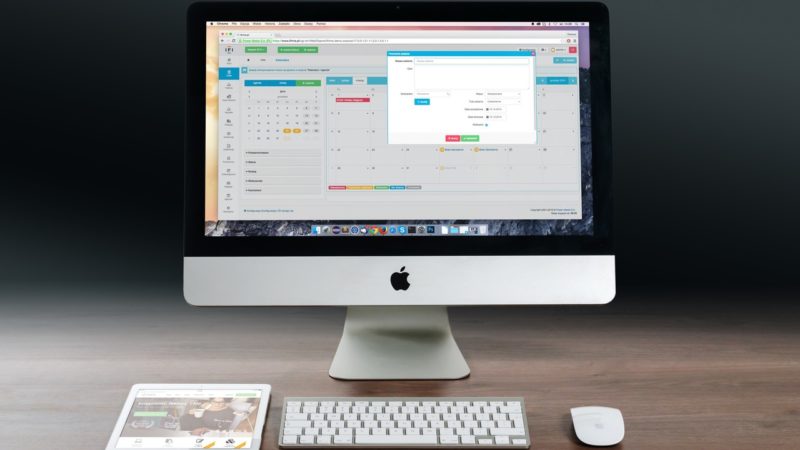 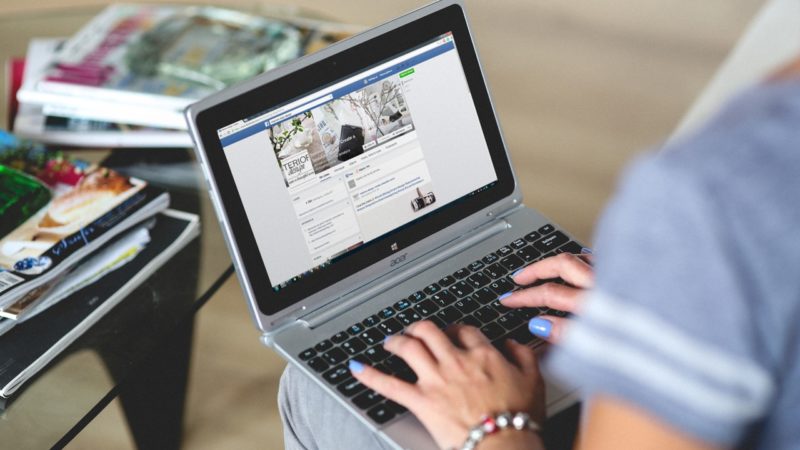 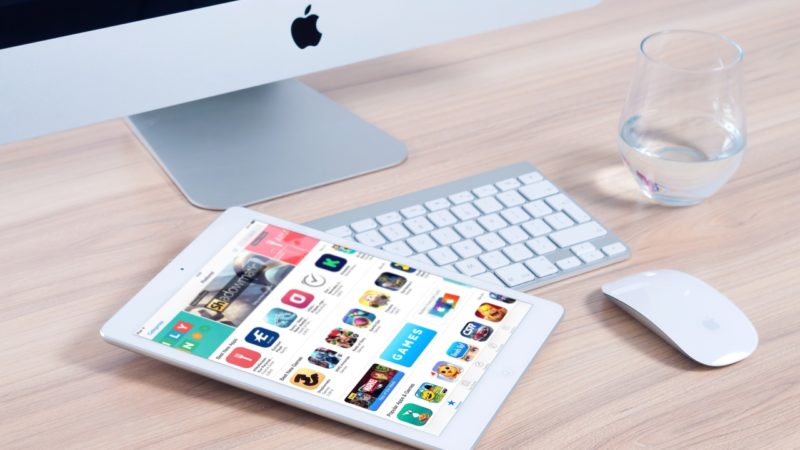 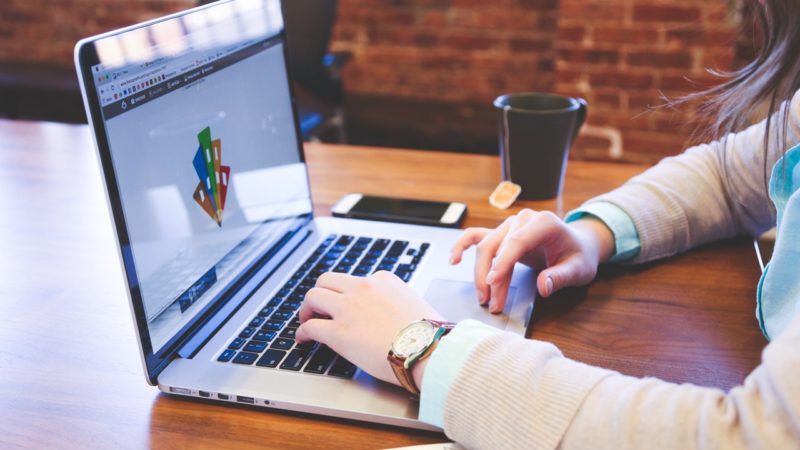 This is a newer, smaller version of the massive Predator G6 desktop we reviewed earlier in 2016. But that system was a floor-hogging monster that looked like a sci-fi movie prop, with its tank tread design and overblown online marketing copy which promised to “crush 4K gaming…and power-up for galactic domination.” While the Predator G6 was a very capable VR-ready desktop, and decently priced one, it was also too big and goofy to fit into most homes or apartments, especially if you have to consider the spousal approval factor for new hardware.

How do I know there’s a certain sly charm to the Predator G1? If you buy the special-edition bundle, which is what we have here, it comes with a custom rolling suitcase, designed specifically to fit the G1 and its accessories. 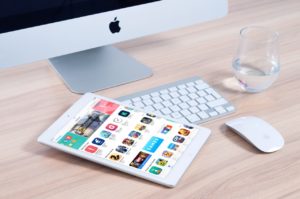 It’s an aluminum case with the same armored/ribbed design as the desktop itself, but with a pullout handle and wheels, like an ordinary suitcase you’d see at the airport. Inside are custom foam cutouts for the desktop, its external power supply, and its keyboard and mouse. It’s hilarious, but also kind of awesome.

There are only four USB 3.0 ports on the rear panel, which used to be plenty, but virtual-reality headsets are now taking up extra USB ports for many PC gamers. A single HDMI output makes it hard to connect an Oculus Rift or HTC Vive and a HDMI display like a television simultaneously, so you’ll have to use one of the DisplayPort outputs for your display if you have a VR headset hooked up. 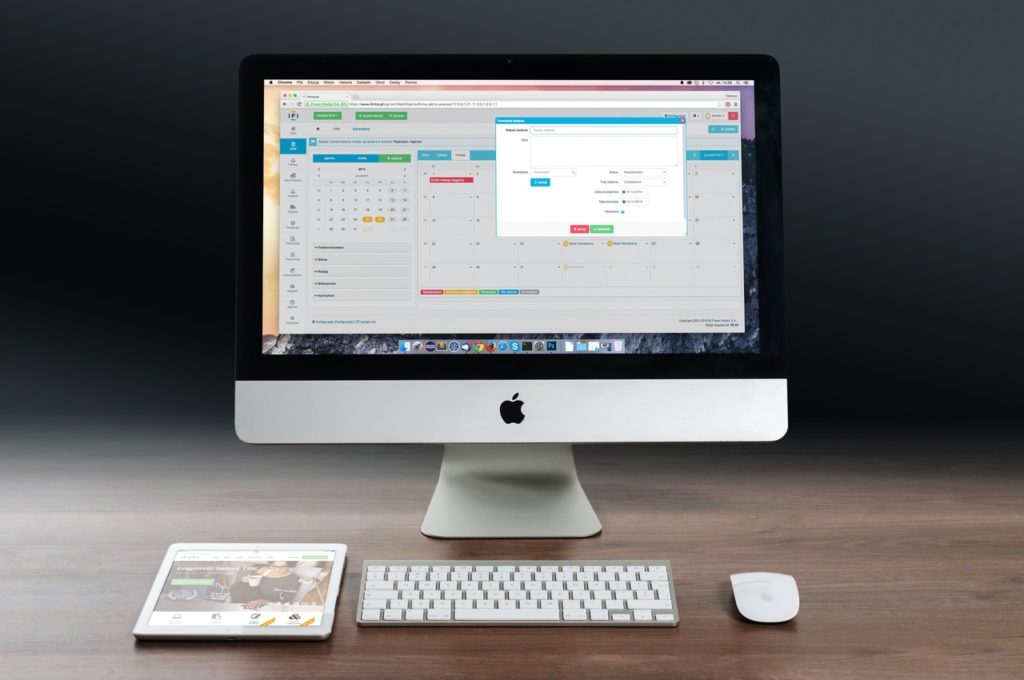 One other design quirk is worth keeping in mind, especially if space is tight or free electrical outlets are limited. This desktop doesn’t connect directly from its power supply to the wall, as a most desktops do. Instead it uses not one, but two separate laptop-style power bricks, which are held together by a decorative plastic cage. It’s a bit of a cheat on space, but at least Acer tries to dress it up

Despite the slower test scores, the Predator G1 still ran our BioShock Infinite test at 191 frames per second, powered an HTC Vive with no trouble, and was able to easily play the new Deus Ex: Mankind Divided at 1,920×1,080-pixel resolution and very high detail settings. For the next couple of generations of high-end PC and VR games, it’s more than fine.

The Acer Predator G1 probably isn’t for the most discerning PC gaming enthusiasts. Its configuration choices are limited, the performance is on the low end of this $2,000-plus tier, and you can’t upgrade it later by dropping in a second graphics card.

But if premium-level performance in a largely portable package is important, and you can appreciate the kitschy design, I liked that it’s an off-the-shelf PC that’s good enough for VR and more. Plus, the over-the-top design that I found so distracting in the larger G6 version feels more manageable when distilled down to this smaller size. Just don’t expect to take the aluminum special-edition suitcase through an airport without getting a few stares.

The Acer Predator G1 isn't the fastest or even smallest VR-ready desktop, but it's powerful enough for new games and VR headsets, and has a sense of fun missing from other gaming PCs.
acer laptop review

Motorola Moto Z Play review
What makes this phone unique again? The Z Play is a fully functioning handset, but ...